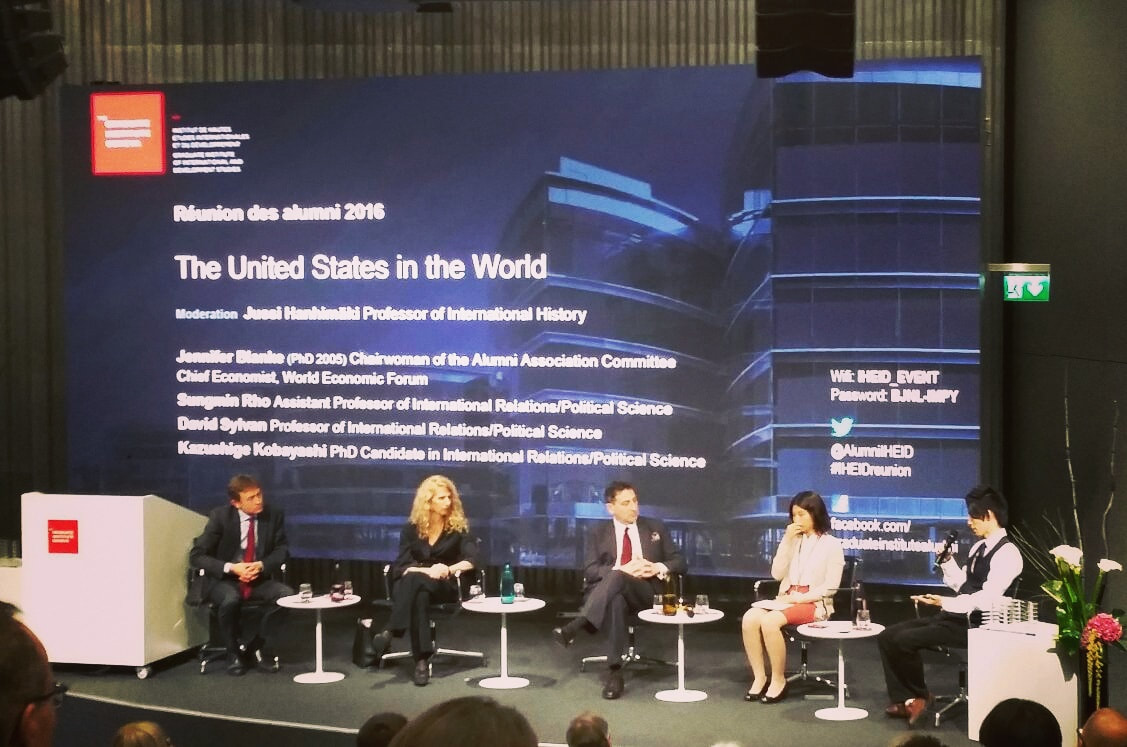 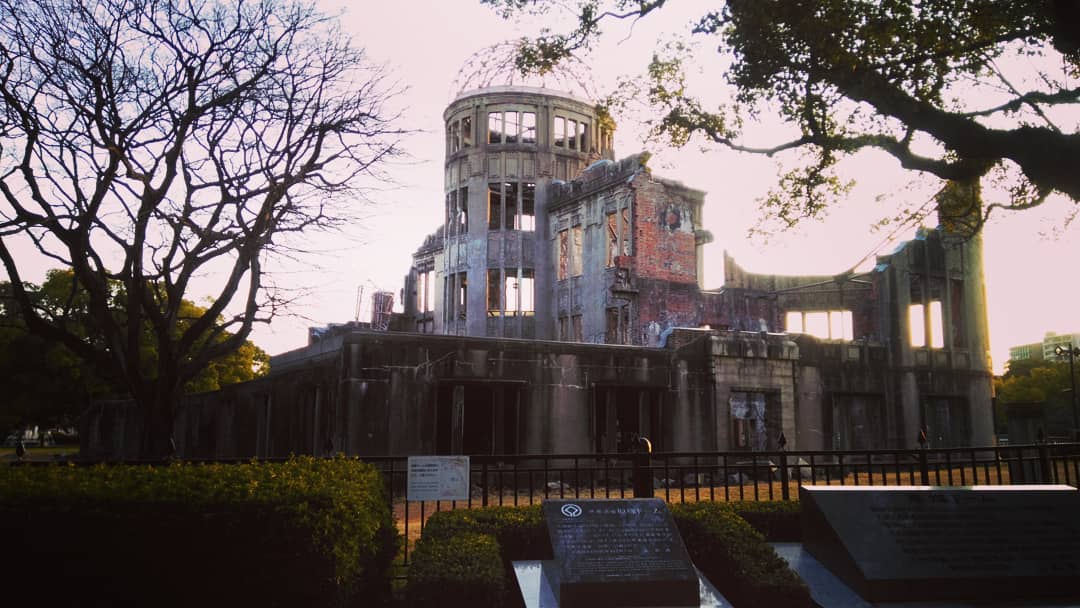 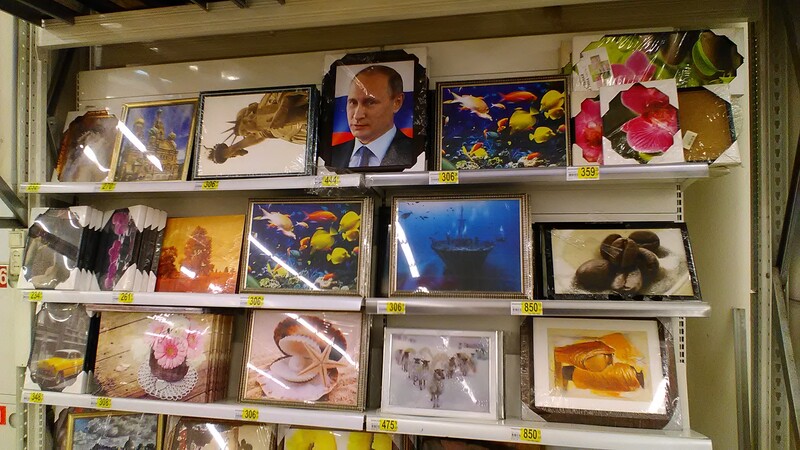 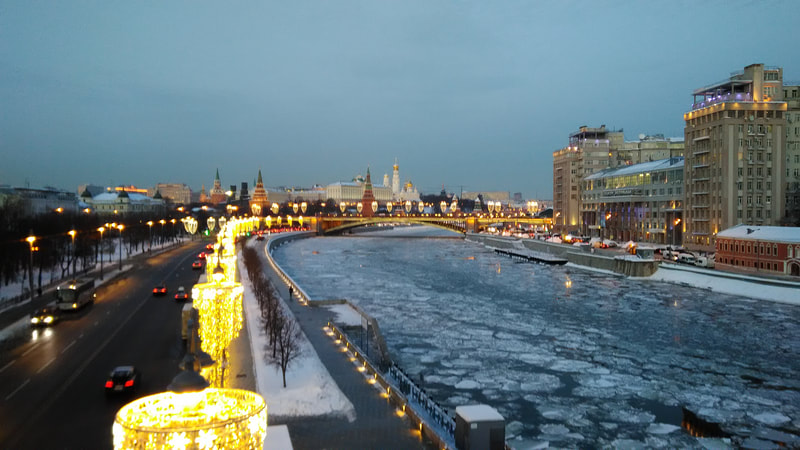 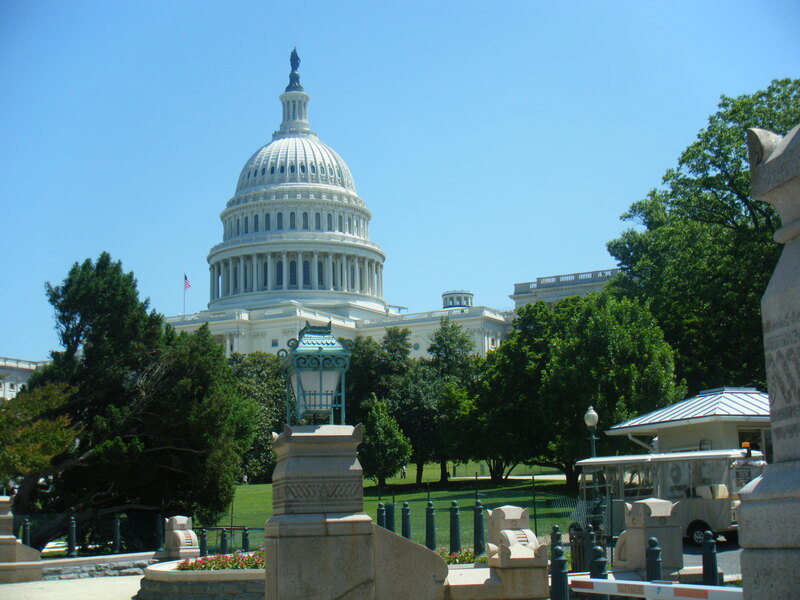 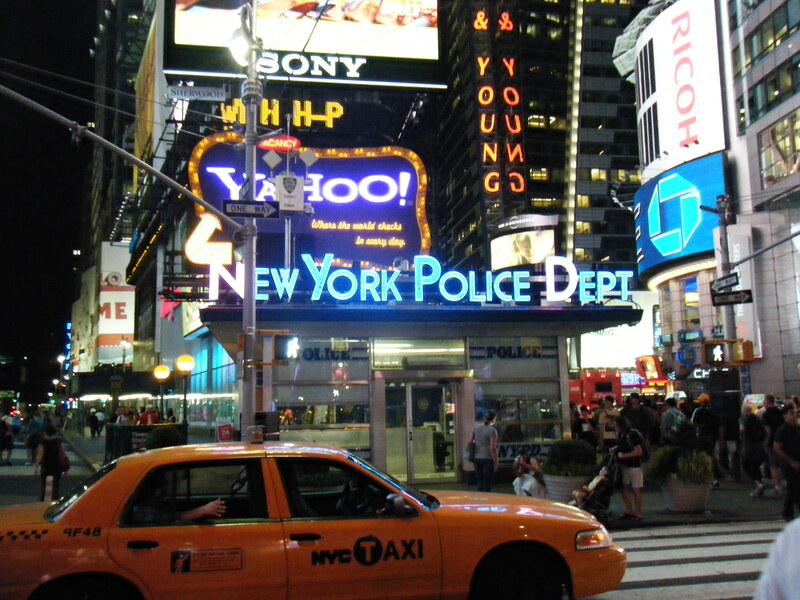 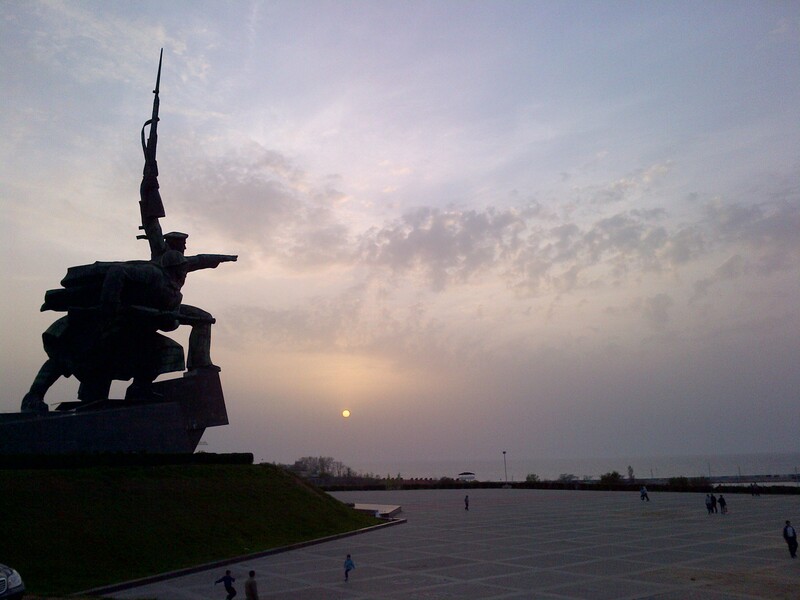 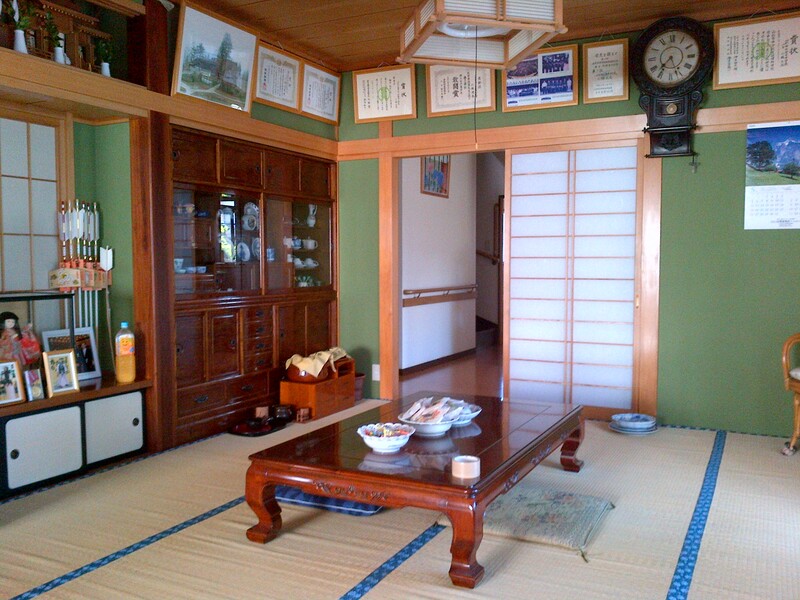 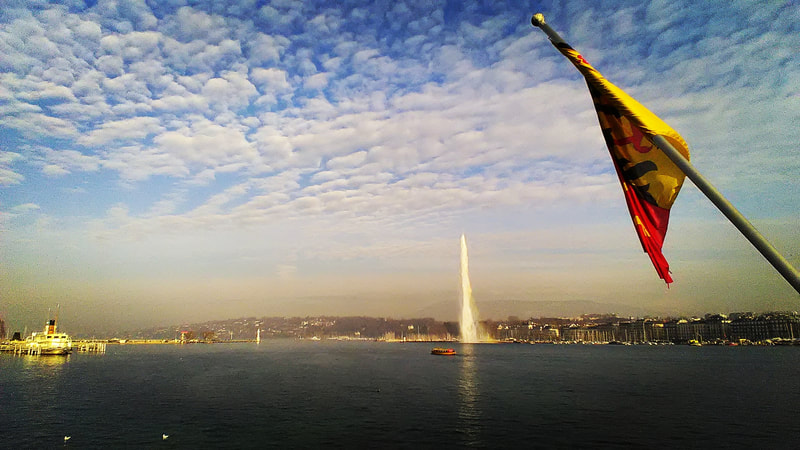 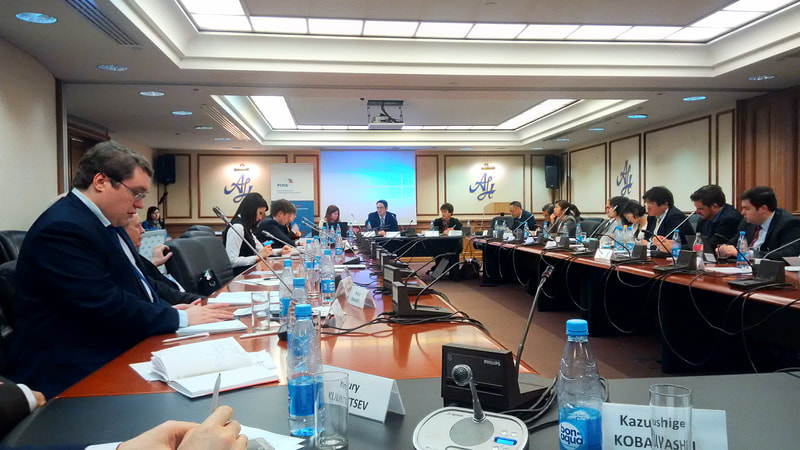 Photography is one of my hobbies. Most photos appearing on this website were taken by me.